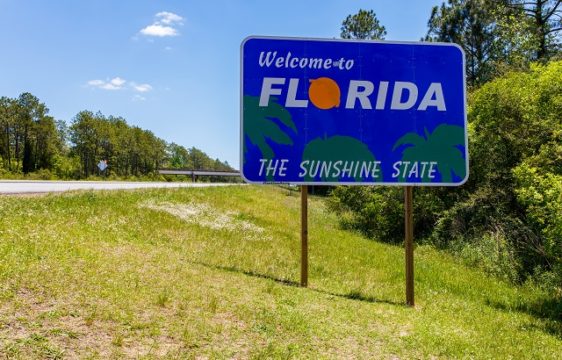 When asked to define what makes a portfolio ESG, most investors would give a different answer. If views on ESG are so unique then ESG managers should look across different asset classes to build fully sustainable portfolios. With a team of 10 ESG analysts, Mirova choose not only to screen out companies with a negative […] 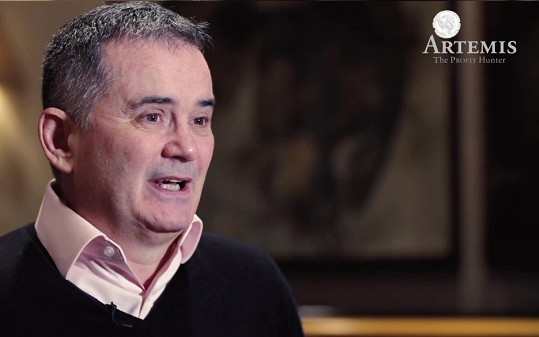 The US economy has had some headwinds year to date resulting in a slowdown in capital expenditure. Yet despite these concerns employment figures and industrial production continues to improve. 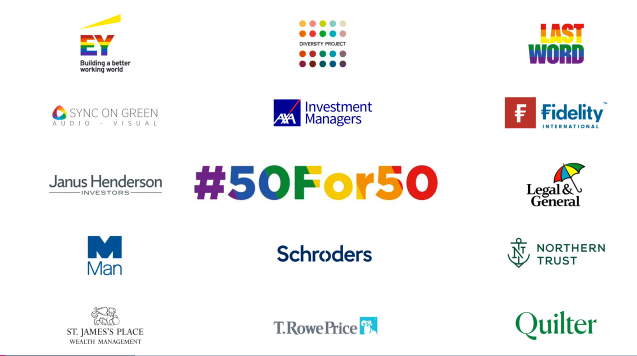 It’s live! Take a look at the LGBT Great #50For50 campaign video! 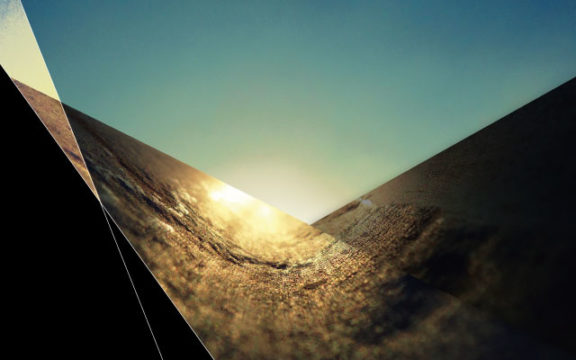 Who is the real Andrés Manuel López Obrador (AMLO)? The man of the people who promises to abolish the “manifest failure and corruption of neoliberal policies”, or the fiscally-responsible statesman who promises a New Deal for Mexico? The answer to this riddle may give some pointers as to the course AMLO will steer over the six years of his presidency. 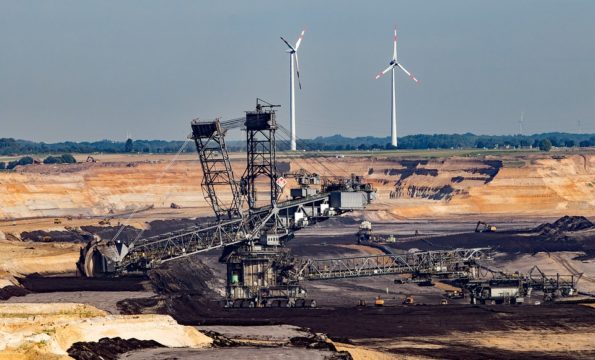 Commodity prices could be pressured for several more years. 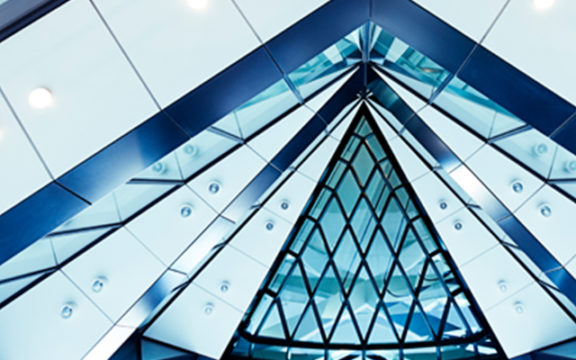 One of the most widely celebrated novels of the last 200 years, Guiseppe Tomasi di Lampedusa’s The Leopard is set during the Italian Risorgimento (the unification movement that consolidated disparate states into one Kingdom of Italy). While ostensibly it tells the story of an aristocratic family navigating social upheaval in the 1800s, it can also teach us something about investing today. 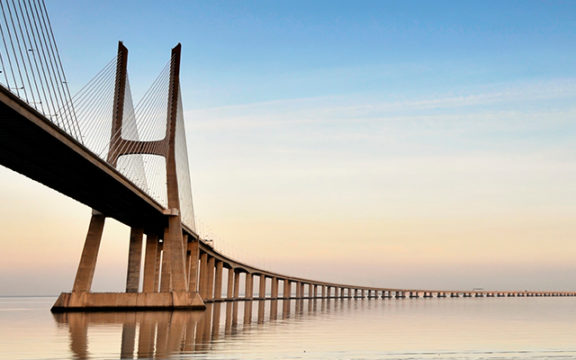 With a new year underway, here’s our five-point guide for what we believe is in store for European high yield markets in 2019: 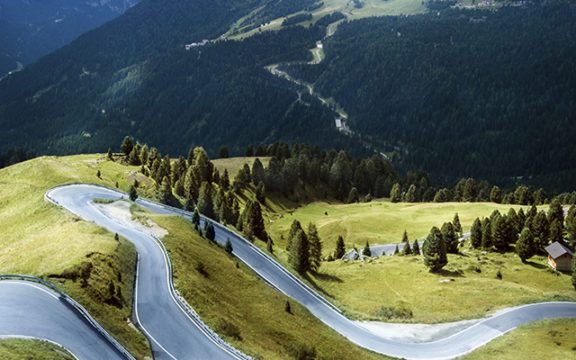 China’s A-shares are at crisis-level valuations for an economy that is still growing faster than most places around the world. Indiscriminate stock selling by local investors on the back of trade tensions with the US have left China’s A-share market trading at less than ten times earnings compared to 16 times a year ago. Such valuations provide compelling investment opportunities for the long term.

Upon returning from our November 2017 research visit to Kuwait, we felt confident the economy was on improved footing after what had been an extended hangover from the 2008 financial crisis. However, what stopped us from getting more excited at the time was the fact many stocks had rallied hard on FTSE Russell’s announcement to move Kuwait to its Emerging Markets Index. Despite some positive meetings and witnessing companies making decent fundamental improvements, valuations appeared rich and we felt comfortable maintaining our significant country-level underweight.